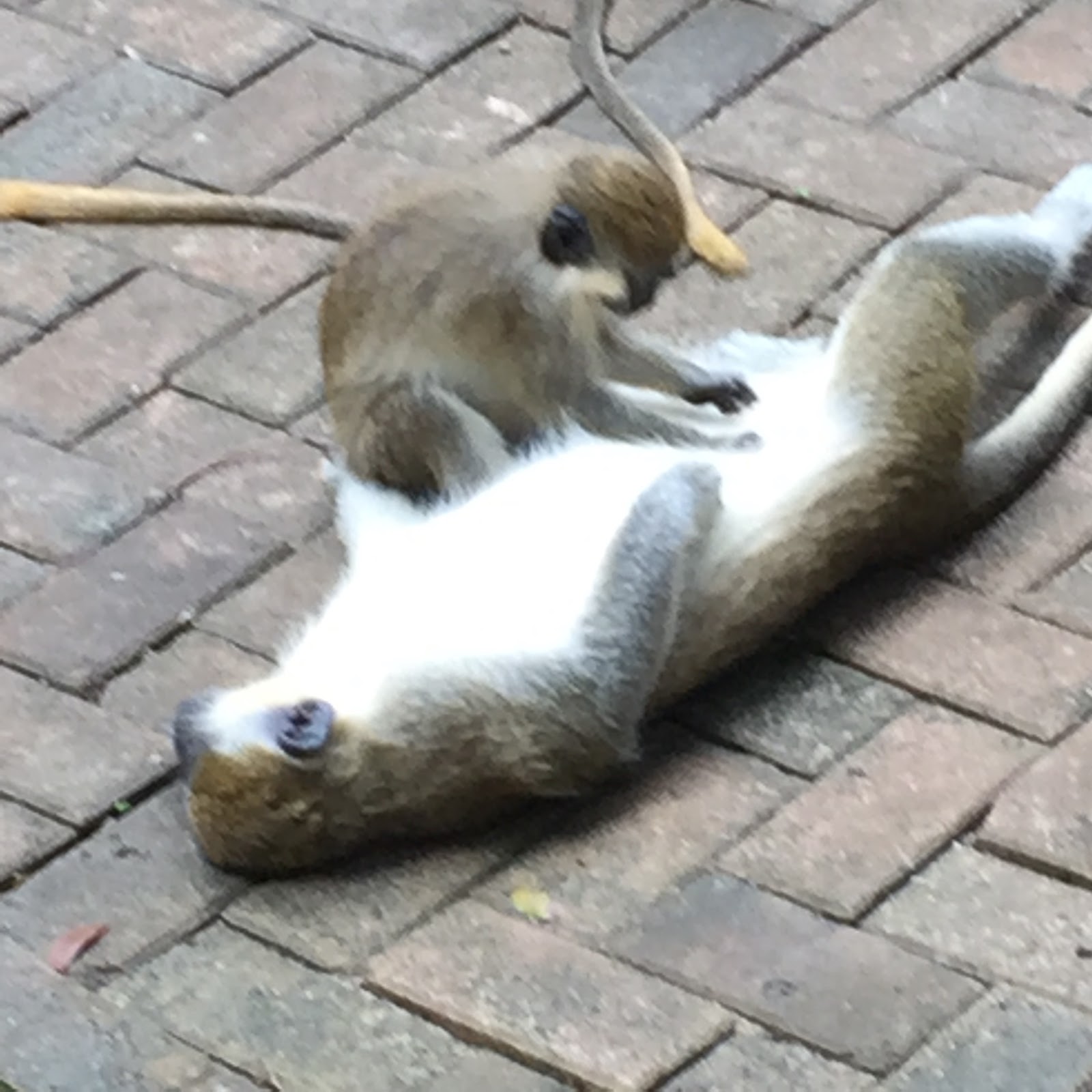 Even the local monkeys are laid back in Barbados where Anne and I just enjoyed two and a half weeks courtesy Bishop Wilfred and Ina Wood. Highlight was the Barbados Wildlife Reserve where only snakes were caged and the monkeys were particularly entertaining.  A ‘laid back’ image from Barbados I loved was this 1936 Gentleman’s Chair from St Nicholas Abbey Plantation House. It features adjustable tables, book holder, reading lamp, back and foot rests. Should the gentleman’s snoring disturb others the chair could be wheeled elsewhere for the duration of his nap! Barbados has many hidden treasures. The deer are scarce so very hidden, indeed the Barbados Wildlife Reserve keeps them going. This shy specimen lent its head to my phone when Anne and I visited the Reserve. We hired a car to get there but it was worth the expense Actor Benedict Cumberbatch’s forbears ran St Nicholas Plantation, Barbados which still makes rum separating heads, heart and tails. The ‘heads’ boile
Post a Comment
Read more 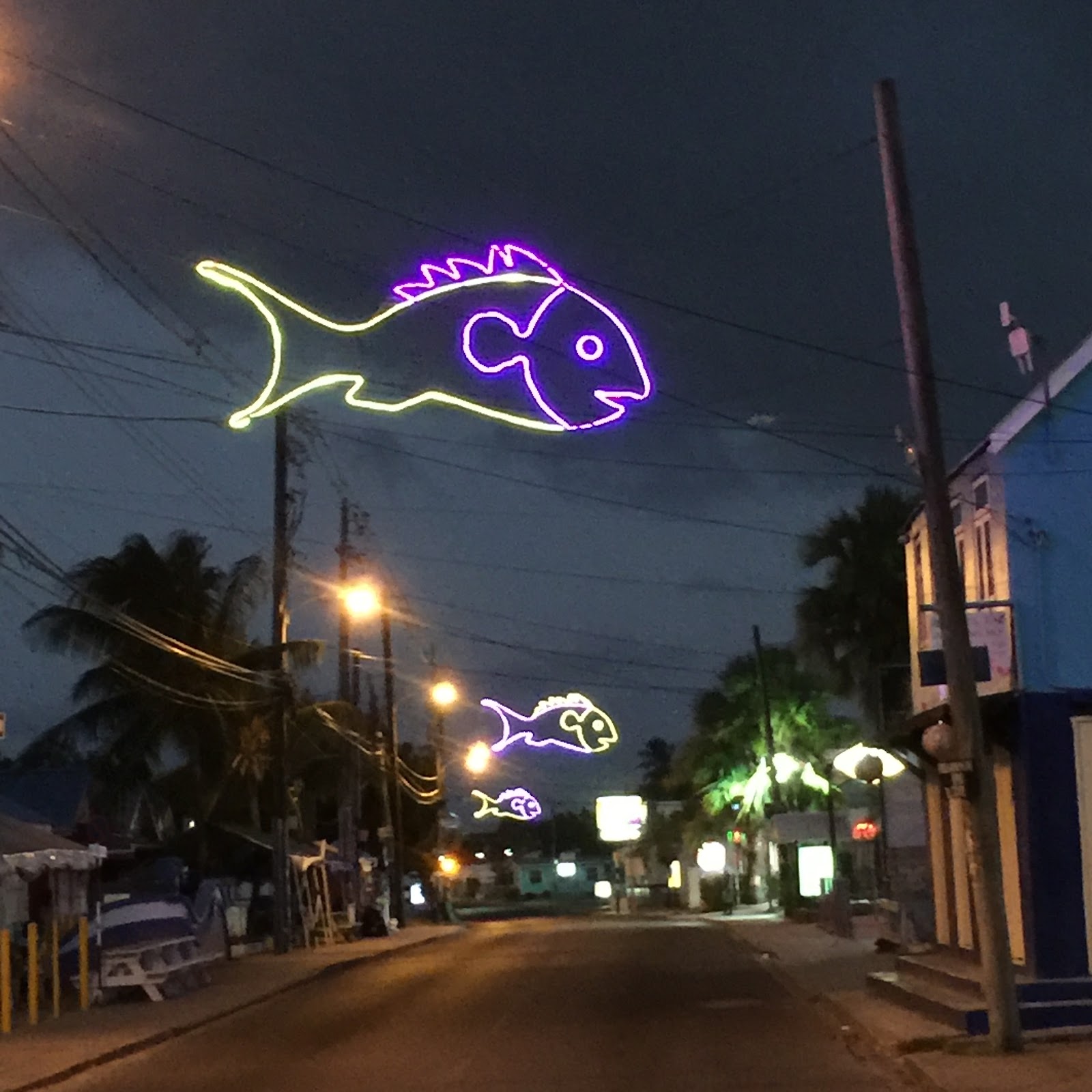 Christmas lights up at Oistins in Barbados where Anne and I spent most of this month courtesy our friends Bishop Wilfred & Ina Wood. Oistins is famous for its fish market and for the locally popular Miami Beach where we took sea baths daily with the locals. Barbadian advertisement which also displays Fat Jack’s reluctance about getting married! Anne and I took buses to visit the north of Barbados highlight of which was seeing the sea cascading into a cavern called Animal flower cave after the carnivorous sea anemones we saw in this underwater pool. Barbadian ad for ‘vape & smoke thingies’ which puts into words one’s ignorance about the wide range of smoking substitute devices and what you call them! This frieze in the Parliament Museum in Bridgetown, Barbados captures the hurt done by Britain to so many Africans over three centuries through their capture and transportation to the West Indies to serve as slaves. Enjoying a couple of nights at Co
Post a Comment
Read more

Canon John Twisleton
I'm a Sussex based priest, ideas and people person, author and broadcaster. My interests include helping people find peace and touch base with mainstream Christian believing. I have published research about the historic Twisleton family and have friends in Guyana, South America where I used to serve as Theological College Principal and am a Canon of the Cathedral.